This is an okay book for people who are already interested in the characters. But there is a lot of exposition which gets boring. 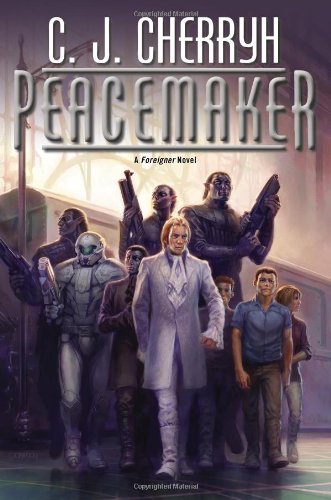